The Chronicles of Mad Maxine

“The Chronicles of Mad Maxine” tells the story of a young journalist named Pippi who travels to South Carolina to learn the secrets of professional wrestling at a special school for women run by Moolah, one of the first big-time female wrestlers of the ’40s and ’50s.

Author Jeannine Mjoseth, who in the ring went by the names Lady Maxine (as the “good guy”) and Mad Maxine (as the heel), despised Moolah, who died in 2007. In the book, Moolah skims money from her students, ignores their injuries and pimps them out to her friends, which Mjoseth says was true. Moolah, whose real name was Mary Lillian Ellison, controlled a big enough piece of the female wrestling industry that she could devastate the career of any woman who complained. (In 2018, World Wrestling Entertainment took the Fabulous Moolah’s name off a battle royal planned in her honor because of statements from Mjoseth and others that Moolah had abused her trainees physically, financially and sexually.) This is a system Pippi eventually breaks out of with three friends who have learned to use their wrestling powers for good, culminating in a carload of female wrestlers driving cross-country to beat up a rapist. For the full review, go to https://wapo.st/3cx2sJx 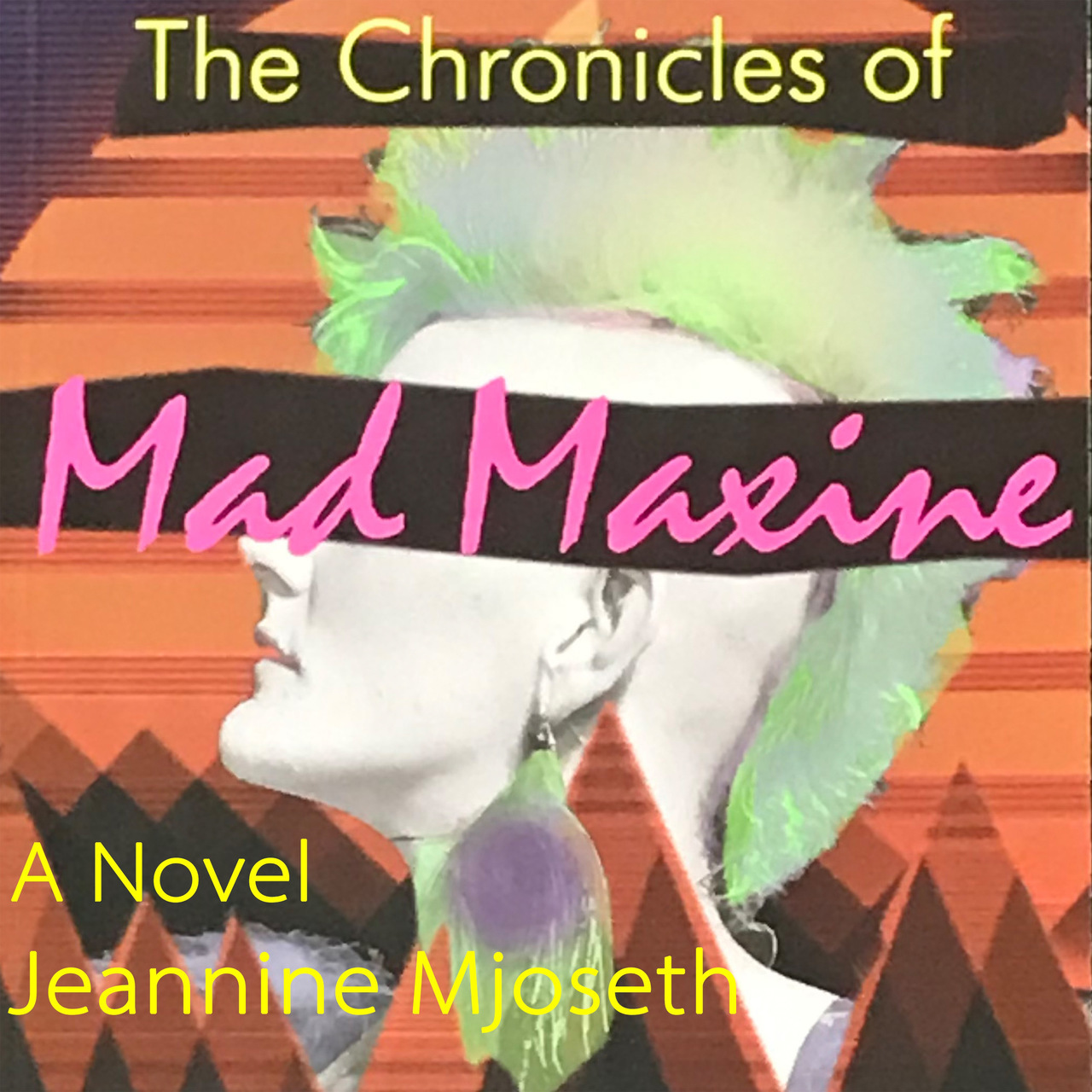 Click on the link below to purchase the book

The Chronicles of Mad Maxine